Snowy mountains, shiny frozen lakes. Snow-proof runs, rides, fun. In the local ski center, everybody can find the winter sport most suitable to him or her – from traditional skiing through skating and snowboarding to cross-country skiing.

A total of 103 kilometers well established and long ski runs, 15 km long sledge run with 97 % guaranteed snow (supported by 730 snow cannons!!!). You can find Carinthia’s longest ski runs here, including a regular race course available to everyone wishing to try his or her skills. The run between Kaiserburg and the thermal bath is named after Bad Kleinkirchheim’s famous Olympic champion, Franz Klammer. If you are still not tired of the slopes run during the day, you can continue skiing through the night on an illuminated run. The local ski school features several Hungarian instructors among its 150 ski instructors. Snowboarders may visit a well-equipped fun park.

It is also an attractive feature that the number of sunny hours is above 2000 per year. In addition to the ski runs, red settees and white beach baskets tempt you to have a rest in particularly beautiful places. Sunbathing is just an introduction to the water fun – the renovated Roman Amusement Bath offers relaxation rich in experiences and events, while you can have a peaceful rest in St. Kathrein Thermal bath.

The living legend and champion skier meets up with skiers at the Kaiserburgbahn valley station at 6.30 AM for breakfast and skiing until 9.30 AM. Afterwards, enjoy an Alpine/Adriatic brunch at a Kaiserburg mountain restaurant. This special event is held on the following dates. 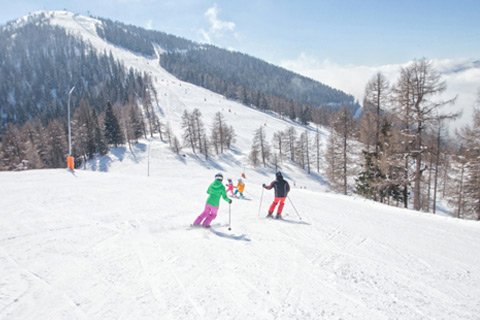 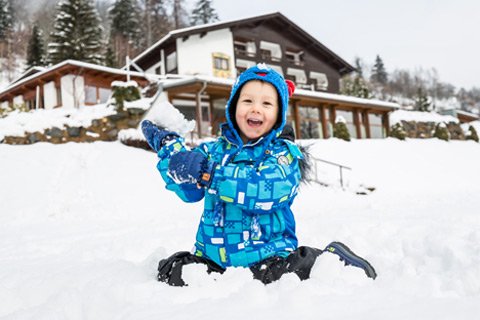 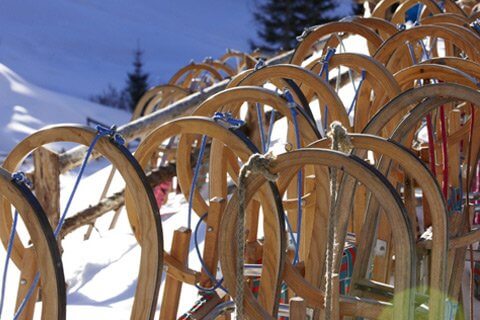 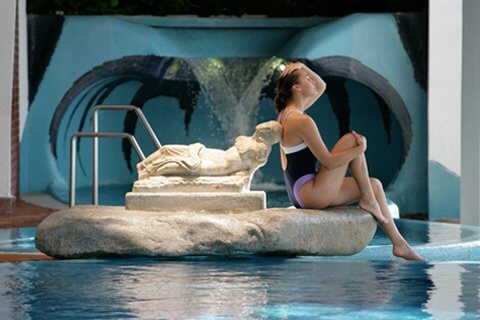